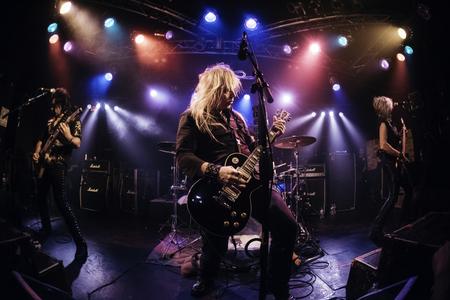 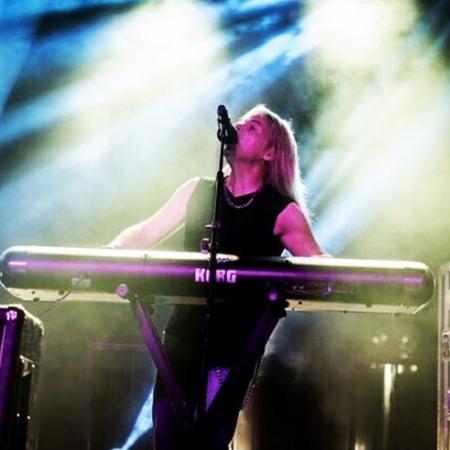 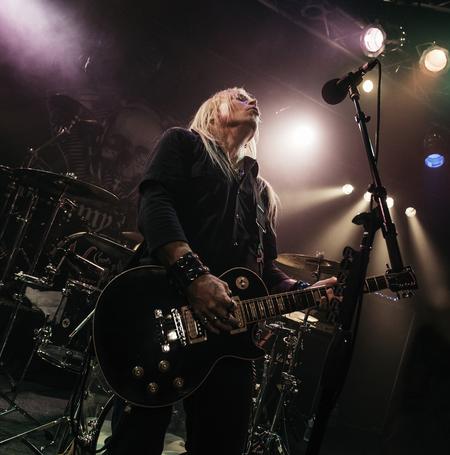 Tommy Paris is a Singer/Songwriter/Multi-Instrumentalist, known prominently as the Lead Vocalist/Guitarist for platinum metal band, Britny Fox.  With international albums released on Columbia, Atlantic, MCA, Sony and Eagle Rock Records, he has toured every state in the US and many in Canada numerous times, continuing to this day, including: The Monsters Of Rock Cruise, Sirius XM’s Hair Nation Festival, The M3 Festival, Farm Rock Atlanta and many other large, multi-bill concerts. Tommy has appeared on MTV and VH1 multiple times, as a guest and in videos.

Tommy is currently in the studio mixing a brand new solo album.